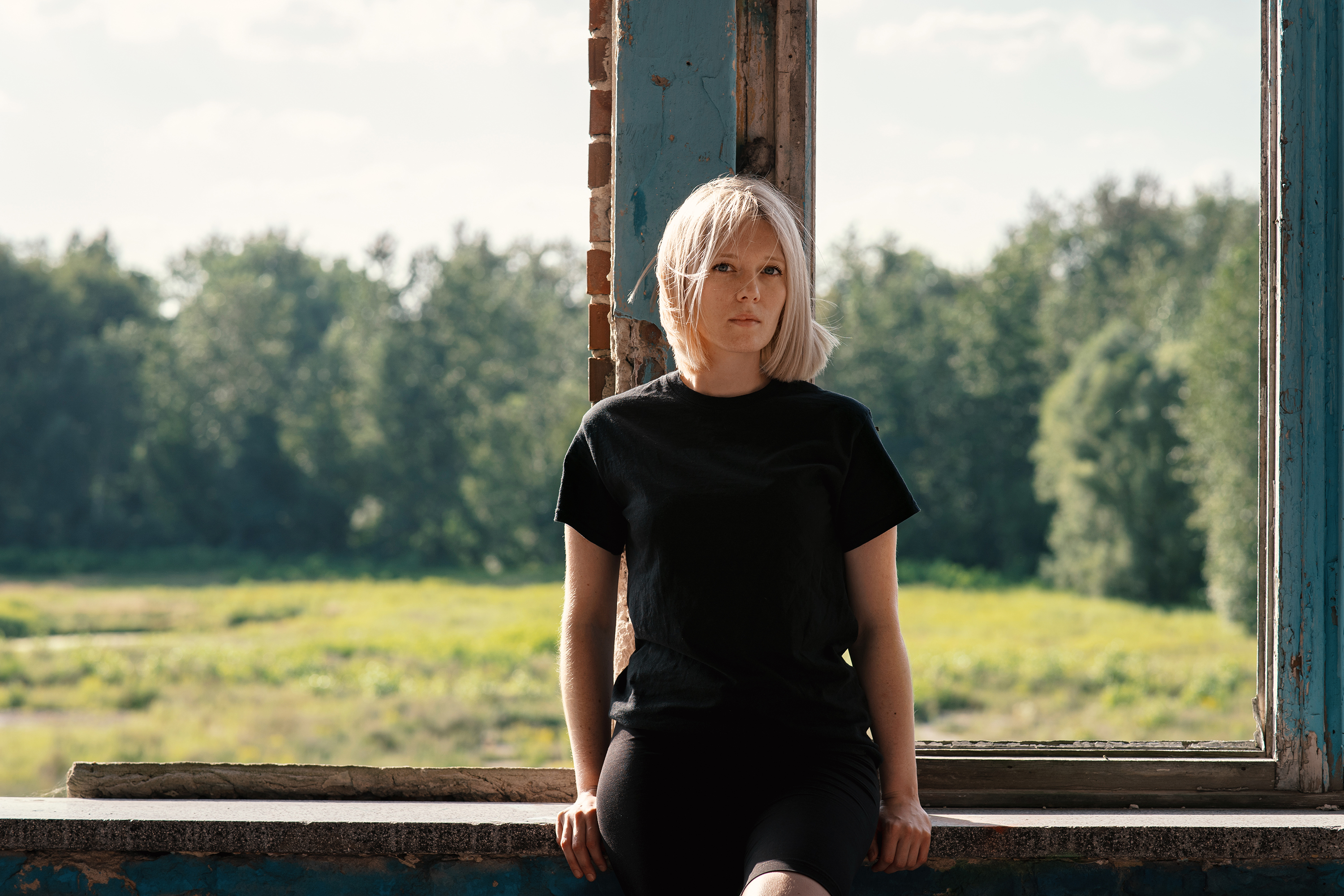 Justine Perry is a French Techno DJ and Producer based in Berlin. She is a resident at Kalt in Strasbourg (FR) and part of the Resilience crew in Paris. As part of the LGBTQIA+ community with many appearances on queer parties as Ki/Ki (Tbilisi), Mess (Paris), Spectrum (Paris), Pax Romana (Amsterdam) and more. Justine embraces the need of building diversity and a safer environment in music. Proposing a timeless sound of fast-paced, deep and trippy grooves, she established herself in Paris and beyond, playing in clubs like Berghain, Khidi, Tresor, ∄ (K41), Rex Club, Radion, IFZ, or the old Griessmühle in Berlin. She also graced many of the most prominent radio shows Europe has to offer like Red Light Radio Amsterdam, HÖR Berlin, or Rinse FM and has released music on labels like DNC Limited, Postdynamic or Unknown Movements.